Celebrating its 150th birthday this year, Canada is a country built by immigrants. Amongst the first wave of new Canadians, from the 1800s well into the 20th century, were people from the British Commonwealth, including England, Ireland, and Scotland. And although we are proudly independent today, it still has a special place in the hearts of Canadians.

This Easter weekend, explore your family’s history with our Commonwealth Records Collection. From the 1500s to the 1900s, the collection includes 16th‑century Caribbean burial records to accounts of French high seas voyages to records from British boarding schools. 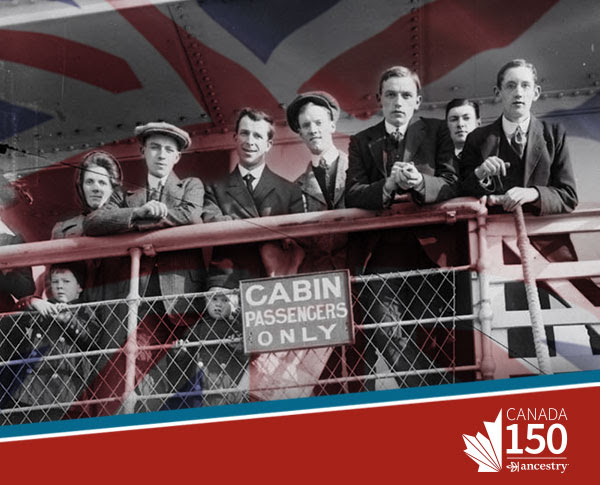